Part of the power of storytelling is reassurance, offering hope to those sat in the darkness, that good can succeed and wrong doing fail…Charles Sturridge.  It’s hard to believe a year has past, since our first M’s Story was shared in hope of reassurance.  Initially, our life story on the autism spectrum was about wanting to inspire others to better understand children like our M.  However, I discovered in the process M’s Story brought about reassurance, we’re not alone in our autism journey.  This past weekend we attended our ‘Love Never Fails’ convention.  We stayed in a hotel that had elevators.  Each time M got onto the elevator, he would cling to me.  He needed to feel safe and was seeking reassurance it was going to be OK.  “One more, One more!”, he kept repeating each time the elevator would stop at a floor.  “Yes M, I got you”, I responded.  Each time someone would get on or off  the elevator, M would cling tight to me and humm loud.  Next to our last stop a woman got onto the elevator with a child.  They were wearing a convention badge too.  Her son was wearing bright red noise cancellation headphones.  It was an eureka moment, we looked at each other and instantly knew, we were both on the autism journey.  Although we briefly chatted, I felt reassurance that as parents we’re doing the best we can with help from our Creator.  We gave each other reassuring hugs before exiting the elevator.  Even in adulthood, we’re still grasping for reassurance of love and support.  I do have understanding to M the outside world is bigger, loud and more colorful…his sense of alarm need our reassurance. 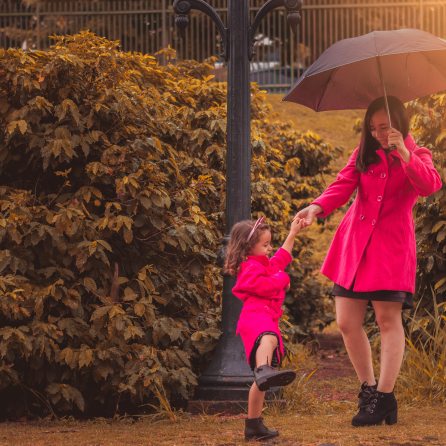 Is M story helpful for you?